About City of Oporto

How to get to FLUP by Metro from the airport?

The metro station is at -1 level at the airport, opposite of the Arrivals hall. The nearest Metro station to FLUP is Casa da Música and it’s approximately 15 minutes away on foot. 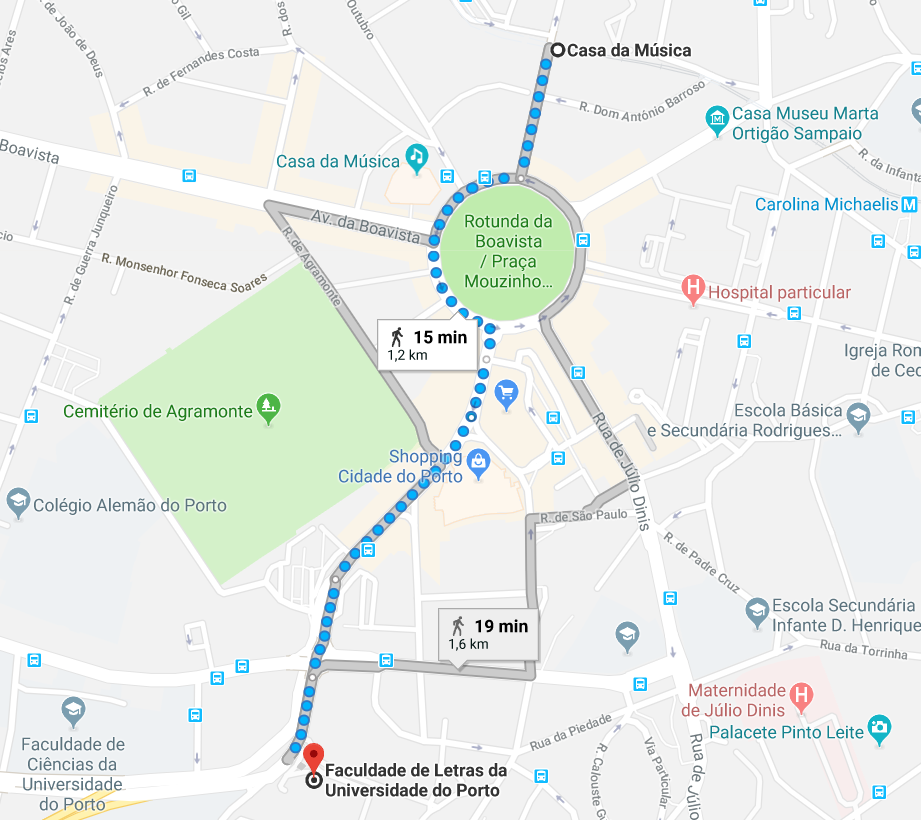 How to get to FLUP?

Google Earth: If you have Google Earth, then you may use this file for a air view of FLUP –  FLUP.kmz

The nearest Metro station to FLUP is Casa da Música and it’s approximately 10 minutes away on foot. Once up on the surface, you can get on bus 204 heading to Foz and stop at Junta de Massarelos in Campo Alegre. The Faculty of Arts is located in Via Panorâmica, near the motorway junction.

The Faculty of Arts of the University of Porto is served by the following bus lines:

Regardless of the departure point, the closest bus stop to FLUP is Junta de Massarelos in Campo Alegre.

If you do not have a metro or bus ticket (“Andante” or “Passe”), you can purchase one on board.
For more information: http://www.stcp.pt | http://www.itinerarium.net

STCP (Collective Transport Society of Porto) provides a transport information service via SMS. SMS BUS is a new service by STCP that enables users to spend less time waiting for the bus. This is a text message service for mobile phones through which you receive information in seconds about the time the next bus will arrive at the bus stop where you are.

To receive information about what time the next 5 buses arrive at your bus stop:

To receive information about what time the next 5 buses of a particular bus line arrive at your bus stop:

If you want to get to Porto by train, you should get off in one of two main stations: Campanhã or S. Bento.

If you get off at Campanhã, there are 2 means of public transport available:

If you get off at S. Bento, there are also 2 means of public transport available:

FLUP is located in Pole 3 of the University of Porto, at the road junction of Campo Alegre. 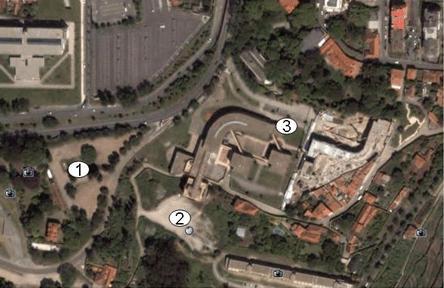 The Faculty of Arts of the University of Porto has three parking areas: